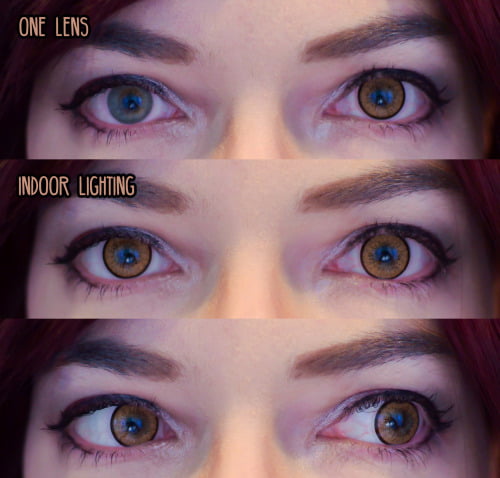 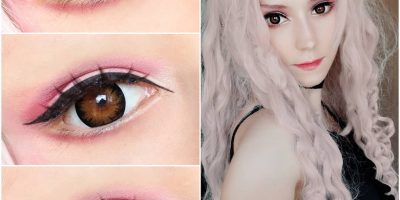 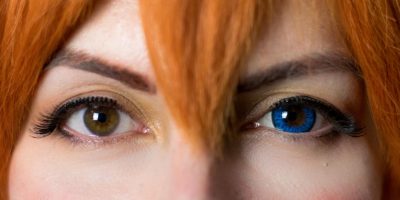 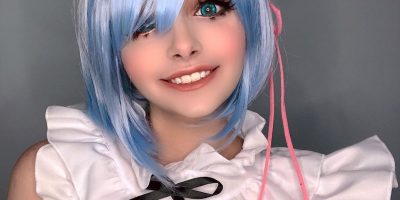 EOS New Adult brown lenses carry tones that are between brown and light gold. The lenses despite their subtle tone appear very appealing and strongly opaque. EOS New Adult brown are one of the most comfortable gold lenses. There is no harsh screaming effect that make your eyes appear fake. They will grab you tons of attention yet without being overwhelming.

On the other hand Princess Mimi Almond are known to be enormous. They create an illusion of super enlarged eyes. The color is very dark that tend to blend against your eye color instead of making any color variation. 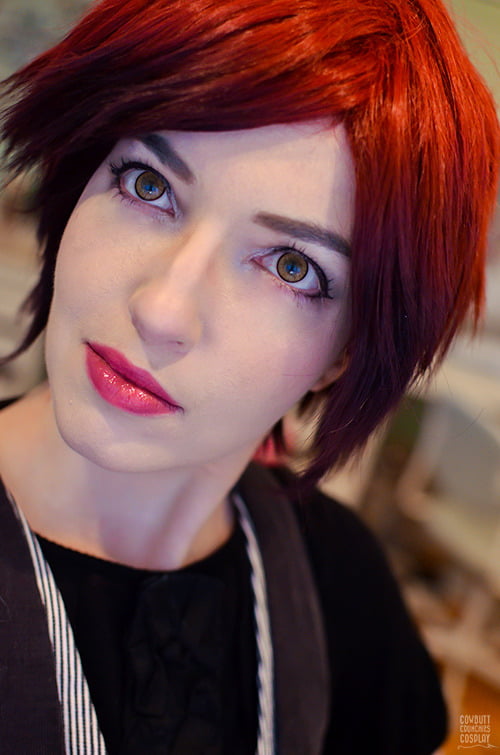 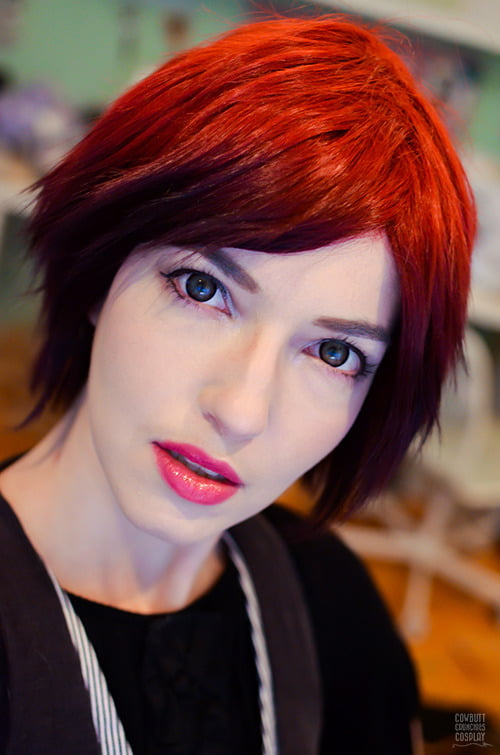