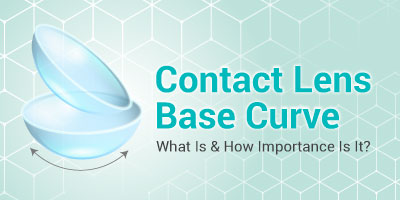 Contact Lens Base Curve – What Is & How Importance Is It? 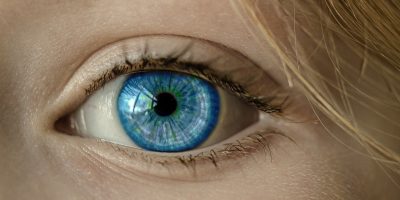 Are Colored Contacts Safe? Here’s How To Make Sure 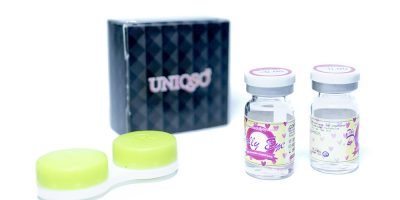 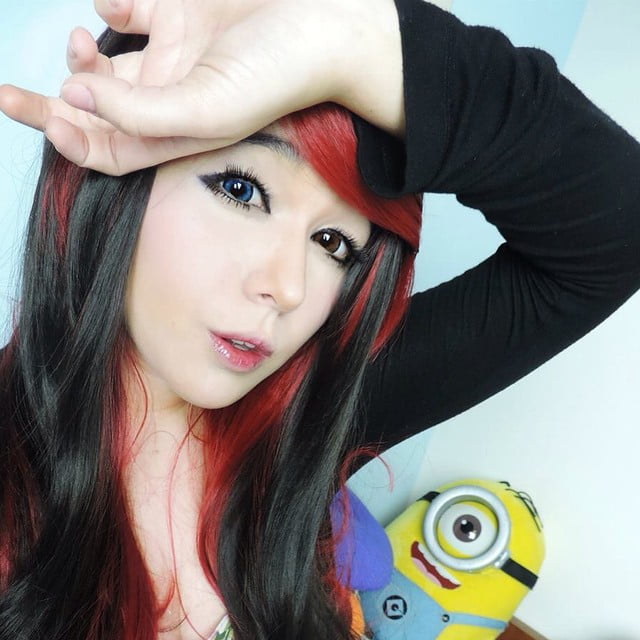 Heterochromia is a rare ocular disorder that is fantasized by millions around the world. This beautiful genetic mutation occurs to 6 in every 1000 and cause the affectee to have two different colored of eyes. Heterochromia though is a disorder; when present congenitally is a symbol of no concern. To celebrate the rarity of this mysterious bloom UNIQSO will be appreciating everyone having such gorgeous set of eyes. Join in the trend & get yourself a pair of #uniqso2coloredeyes contact lenses before July 12th! 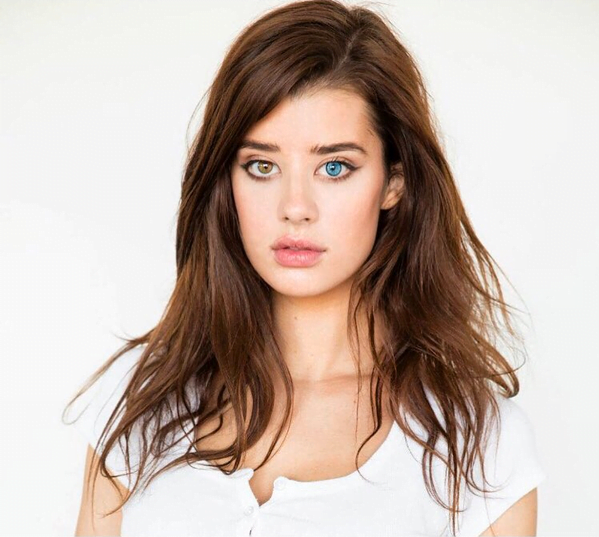 Heterochromia- Calls for much attention & admiration!

“Being called different is like being called a limited edition. Meaning you are something people don’t see that often, remember that”. World’s Heterochromia day is approaching on July 12th. It is the day when you look yourself in the mirror and appreciate the beauty only 1% of the world’s population is blessed with. You can also enhance your heterochromia eyes wearing 2 different colored contact lenses by EOS that are especially bundled to create the illusion of heterochromatic eyes.

Contact Lens Base Curve – What Is & How Importance Is It?

Are Colored Contacts Safe? Here’s How To Make Sure