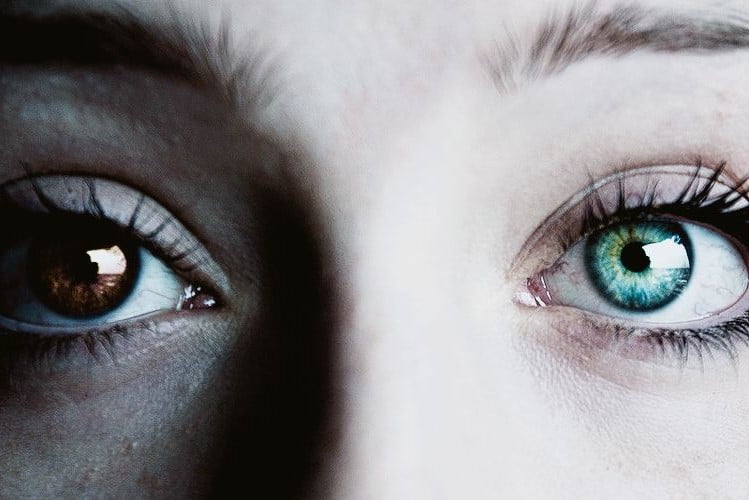 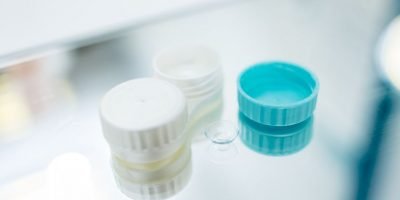 Can I Wear Daily Disposable Contact Lenses Straight from the Package? 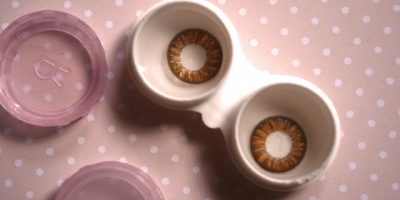 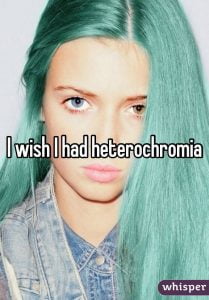 Heterochromia is a rare eye condition or to be particular a disorder that causes a person to have two different colored eyes. Whilst some opine that having entirely different colored of eyes sound freaking scary; others at the same time would go to any limit to achieve the same mysterious peepers. To be honest, we feel that heterochromia is a beautiful genetic mutation that is spell bounding and unnerving. The condition affects six in every 1000s and so is why we see several celebrities stealing our souls with their captivating eyes. If you want to create an illusion of heterochromatic eyes, join us & embrace the trend. With EOS fay colored contact lenses, you can fool others into thinking that you have an interesting set of unique eyes.

EOS fay series blend like a dream no matter what your original eye color is. The design is subtle yet intriguing just like true heterochromatic irises. Not only such eyes possess interesting hues but also the patterns. Due to the amalgamation of multiple colors especially towards the pupil, heterochromatic eyes tend to lure with sparkle that holds others tongue-tied. EOS Fay series play drama at the pupil as they fade & blend softly with your own eye color. The fusion of colors is worth dying for because the entwinement creates an illusion of crystal like sparkling irises that exist only in fiction. 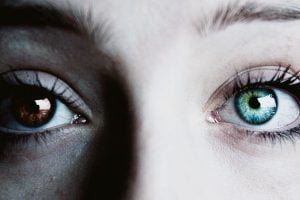 If you are bored by having a regular set of eyes; embrace the trend. With #uniqso2coloredeyes make yourself look intriguing. Wear EOS fay series in different colors to achieve bold, magical & piercing eyes. Let’s have fun slaying hearts by faking eyes for heterochromia. Share your pictures with us using hashtag #uniqso2coloredeyes for an overwhelming dose of an eccentric beauty that never ceases!

Can I Wear Daily Disposable Contact Lenses Straight from the Package?