Can I Wear Disney Costumes in Disneyland? 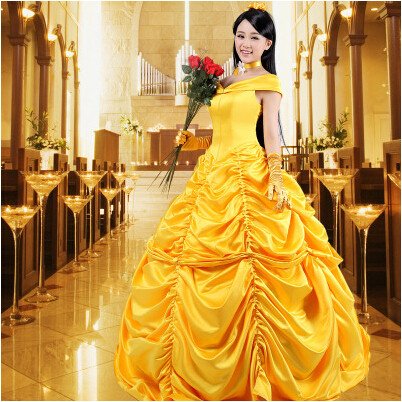 7 Important Things you must know about Prescription Cosplay Contacts 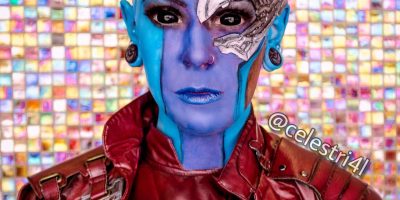 It may come as a shock that Disney theme parks don’t allow their guests to wear Disney costumes– Costumes that are too accurate and elaborate. Visitors over 14 years will be refused entry in the theme parks donning Disney costumes as this may distract other visitors. Fortunately, you can still be creative and enjoy “Disney bounding” where you dress as your favorite character by drawing inspiration than replicating the character’s original costume.

It is heart-breaking to be expelled out from the Disney land due to wearing your most favorite Disney costume that you might have spent considerable amount preparing. Disneyland has clear cut guidelines about what to wear when you visit the theme park. Explicit Disney costumes are only valid in the park premises for the paid Disney employers. Children under 14 years of age however can wear whatever they want except face paints, and masks or anything that obstructs vision or is trippy.

Fortunately, as an adult you can still dress like your favorite character from Disney movies. As long as your dress seems obscure and unrecognizable to the general public you can safely wander & pose with other characters. The concept is known to Disney fans as “Disney Bounding” where you represent a character by matching your outfit with the character’s costume. For instance; you cannot wear mermaid’s tail and orange hair wig from Disney Princess Ariel but you can certainly wear a green jeans with an appropriate top to show your affection for the said character.

Dressing up for Disneyland: Thumb Rule

Keep OOV in mind. Anything that is obstructive, offensive and violet must be avoided. All outfits should be children friendly.

Disneyland is a family oriented fun place where people gather, roam about and enjoy meet & greet sessions with their favorite real life Disney characters. Do remember, it is a park not a convention where you will be allowed to cosplay a character, sign autographs or pose with fans.

Buy Disney Costumes for the next “Not so scary Halloween event” organized by Disney resorts.

7 Important Things you must know about Prescription Cosplay Contacts