In many Anime, a character’s abilities are indicated by their eyeballs. It is a fan-favorite Anime troupe that we consistently see in various Anime on an everyday basis. Specifically talking about the Shonen series, we can find a lot of Anime characters with special eyes. These series turn the high-budget eyes into deadly weapons, making them a symbol of identification when it comes to a particular character.

From characters who can hypnotize others with just a glance to shooting laser beams from the eyes, here are the top 5 Anime characters with unique eyes.

Naruto gives quite an emphasis to eye-related abilities and Hinata Hyuga has got one of the most special and rarest eyes in the series. She possesses Byakugan which translates to “White Eye”. Hinata’s eyes are so special that they allow her to have 360 degrees of a clear-cut vision and an absurd amount of range.

Using her Byakugan, Hinata can also see vast distances, covering up to 20 kilometers by focusing on a simple direction. As amazing as it sounds, Hinata has always been a prodigy, and thanks to her extraordinary vision, she’s quite a baddie.

So, if you’re interested in cosplaying Hinata, you should check out the Byakugan contact lens with a mesh design.

Genos from One Punch Man

Genos from One Punch Man is quite popular within the female community. As we all know, Genos is a cyborg, and do you think that a cyborg won’t have some sort of a special eye? Well, you’re wrong. Because Genos’s eyes can do more than just stare into the soul of his enemies.

In his fight with the Deep Sea King, Genos used his eyes to produce a blinding flash of light and it was quite a sight.

Genos has black sclera and yellow irises that make him look pretty badass. And just like Iron Man, Genos’s eyes can detect heat signatures, calculate the speeds and power of an enemy, and once he locks his eyes on an opponent, there’s no losing track of them.

So, if you’d like to be Genos at the next Anime con, consider checking these Genos’s contact lenses out.

Even wondered why Ciel had his one eye hidden? Well, the mystery was revealed because it was one of the most special Anime eyes we’ve ever seen. From an aesthetic point of view, Ciel has the most beautiful eye on our list. The meaning of Ciel’s eye was a contract that he made with another character, Sebastian.

And even though Ciel’s eye isn’t powerful in itself, the symbolism is quite remarkable. The eye symbolizes the fact that Ciel is going to use the demon Sebastian’s powers to avenge his family.

Quite an interesting eye, isn’t it? Well, if you’d like to cosplay Ciel Phantomhive, using these Ciel contact lenses will surely spice things up.

Benimaru Shinmon is quite a specimen when we talk about characters in Fire Force. Even though there are many Anime characters with special eyes, Benimaru is on a whole nother level.

While Benimaru’s eyes don’t have a particular superpower, the eyes indicate that he has the second and third generator pyrokinetic abilities. Hence, the O and the X in his eyes.

Benimaru made a special place in every fan’s heart and if you want to cosplay him, these Benimaru contact lenses will amaze you.

Muzan is perhaps the most iconic villain in Anime history. Mainly due to him looking straight up like Michael Jackson? Maybe. But the truth is everything about Muzan screams PERFECTION. Muzan has quite a marvelous pair of eyes that give off such a blood-thirsty vibe. Makes sense considering that he’s a demon.

Muzan’s eyes have special power where he can read the thoughts of people who he has shared blood with. You can check out these Muzan Kubisuji lenses if you’re interested in looking like a straight-up demon king.

Well, there you have it, folks. Anime characters with special eyes never cease to amaze. From Hinata to Muzan, not only do their eyes have a certain level of symbolism but they look phenomenal. It’s crazy how much of the design budget goes into designing these unique eyes. If you want more Anime contact lenses, you can check out these awesome Anime costume contact lenses. 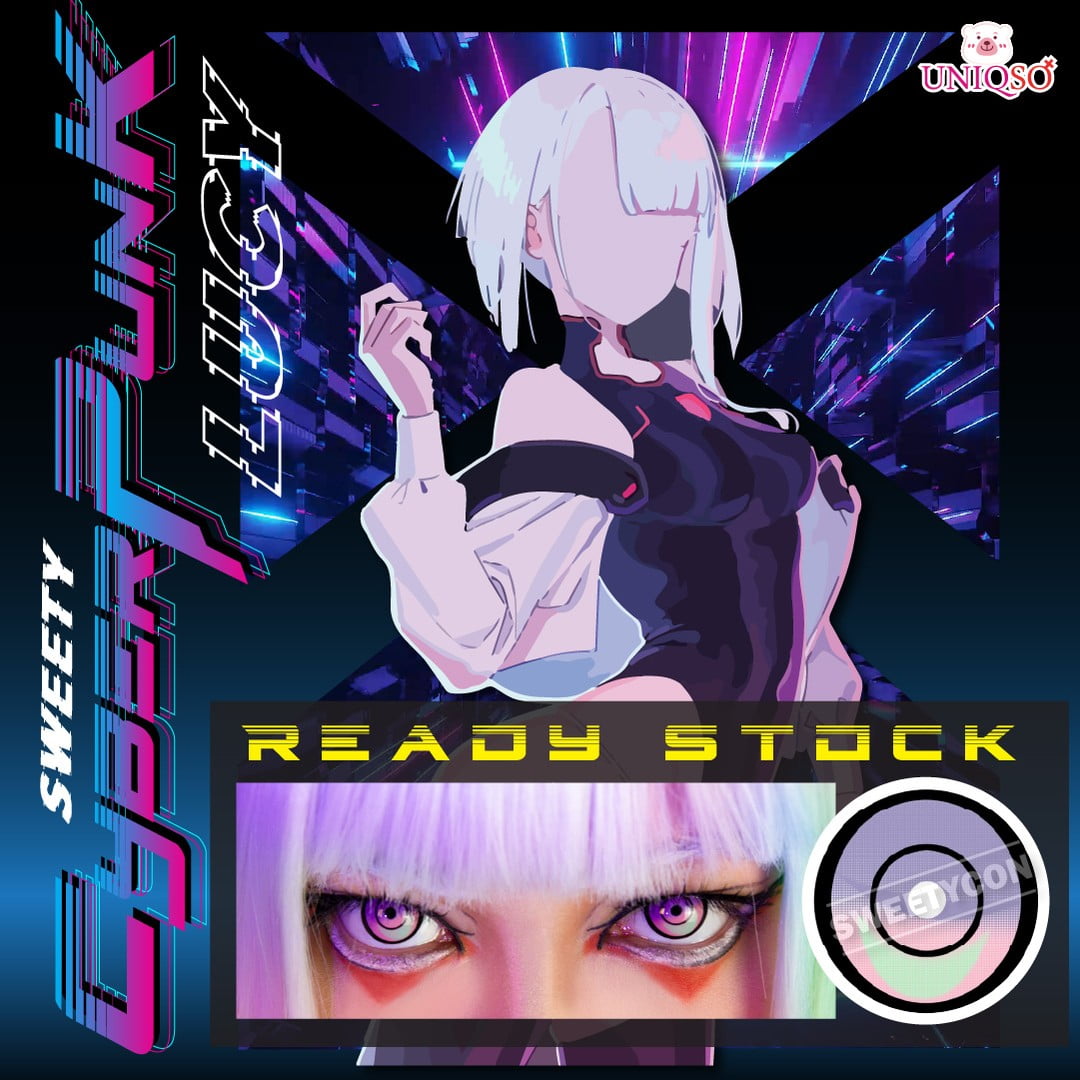 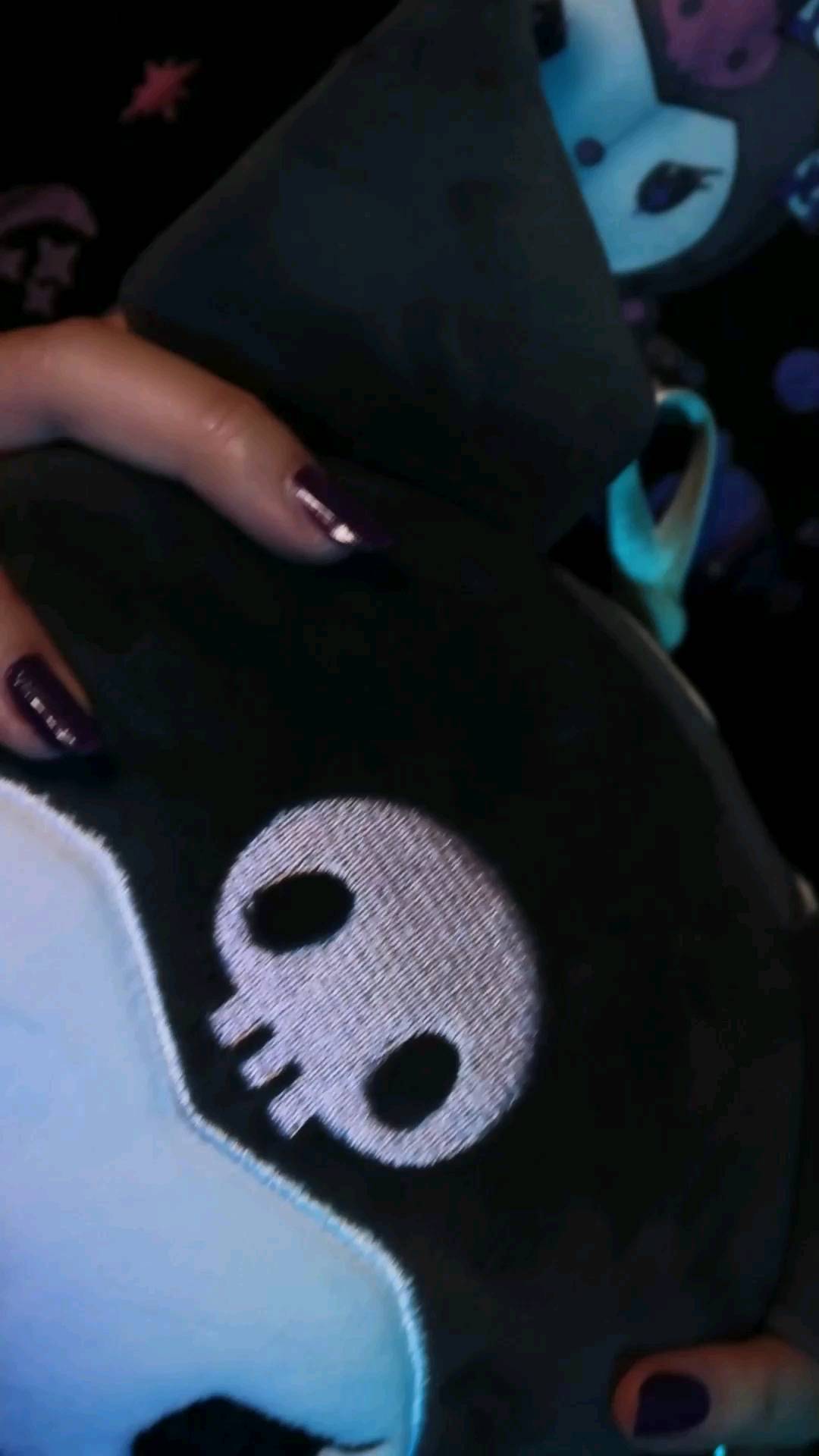